While Diesco is about to reach two decades of making a difference in its innovative vision and unique style of doing business, it has been quite a long road since its inception over half a century ago. Polyplas Dominicana began to operate as part of Grupo Petroquímica. Incorporation of Termopac Industrial, the last company founded by Don Manolo as part of Grupo Petroquímica.

Polyplas Dominicana introduced for the first time in the Dominican Republic the Five-Gallon Plastic Bottle, which radically changed the national trend of drinking potable water from glass bottles. 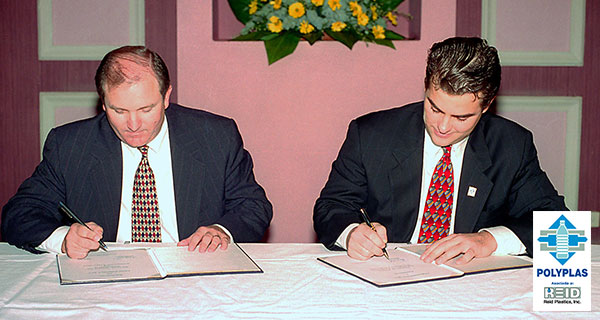 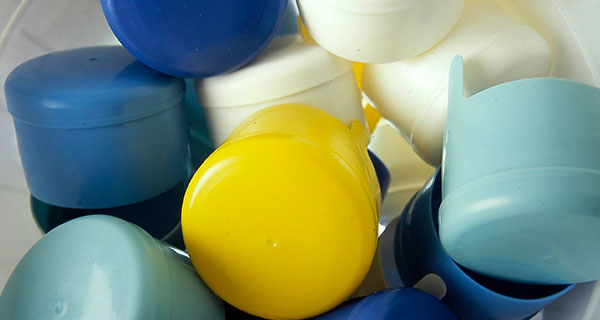 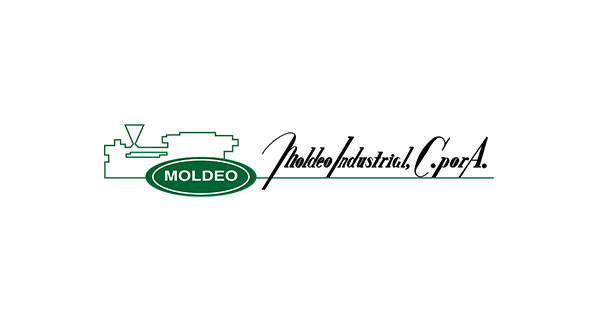 Moldeo Industrial is acquired, after which Injection Molding is added to the process. 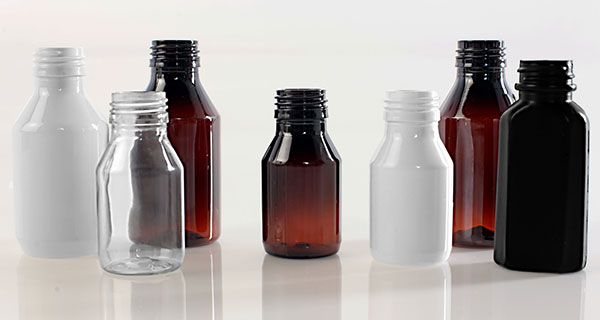 Polyplas became a pioneer in introducing the PET 5-Gallon Bottle in the Dominican Republic. In addition, it developed the Medicinal Bottle manufacturing line. The time had come to form an entity that can bring together all of Polyplas Dominicana, Termopac Industrial and Polyplas Internacional’s efforts into the same cohesive business unit. Diesco Limited was born in 2000 as a group and corporate headquarters for the 3 companies to meet this goal. Given the success of activities in Puerto Rico, the next step was to establish a base for manufacturing various products directly required by the market, and that opportunity came with the acquisition of PacTech International. Termopac introduced the sale of PCV Film in the DR. Diesco entered into a strategic partnership with Barna Business School and becomes another prestigious member of the "Corporate Development Network" in the Dominican Republic. 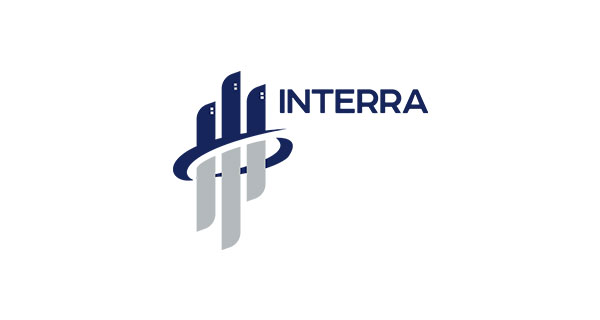 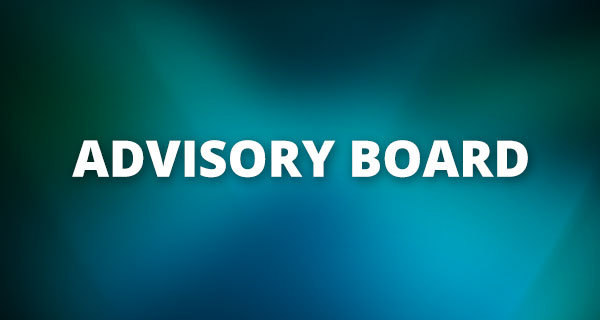 The Advisory Board is created, composed of international leaders and world-class professionals with expertise and vast experience in each of the business units that make up the Diesco Group. 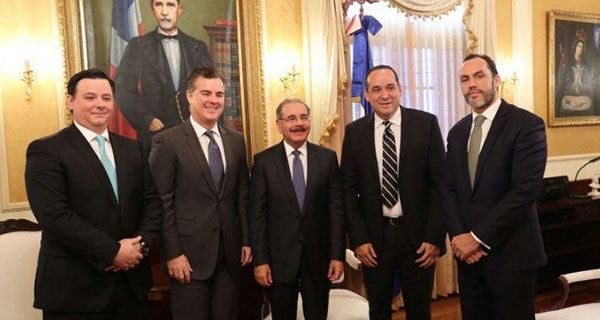 Diesco signed a financial agreement with the Goldman Sachs Groups, one of the largest investment and securities banking groups in the world, in an amount equivalent to RD$4.0 billion, which allowed for supporting and accelerating the growth of Grupo Diesco and foster the Dominican Republic’s economic development.