Manuel Vicente Diez Cabral has been the Chief Executive Officer and Chairman of Diesco LTD’s Advisory Board since 2000 and 2013, respectively. He began his career in Diesco original companies (Polyplas Dominicana, S.A. and Termopac Industrial, S.A.) in 1992, leading the Marketing, Sales, and Exports departments in both companies. 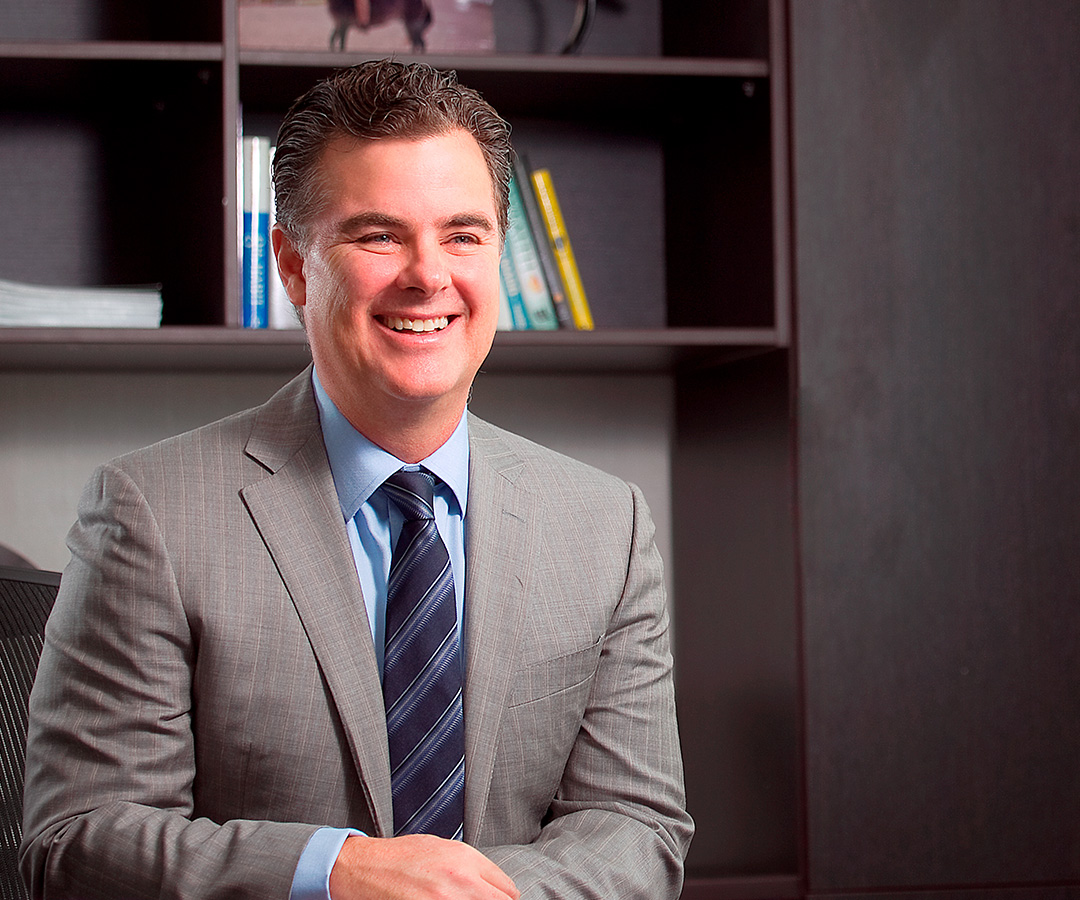 "They say that the impossible is often what was not tried, but for us at Diesco nothing is impossible, since our experience and lessons learned tell us that we, always together, will achieve the impossible again."

Message from the President
Convention on "Integration-Passion-Teamwork", Bayahibe, La Romana, 2010

Born in Santo Domingo on July 16, 1964, Manuel Diez has over 30 years of combined experience in various specialized business fields ranging from corporate finance, marketing, advertising, export development, international business, manufacture of packaging products, marketing and distribution of products and beverages for mass consumption, and real estate development projects, among others.

Prior to his return to the Dominican Republic in 1992 and becoming part of the team of what Diesco is today, Manuel Diez had been established for almost a decade in the United States of America, where in addition to completing his college studies at Williams College in Massachusetts, and to graduating with an MBA from the J.L. Kellog Graduate School of Management at Northwestern University in Chicago, Illinois, he also held important positions in the Philip Morris Department of Finance (New York, USA); in Procter & Gamble’s Marketing Department (San Juan, PR) and at Leo Burnett & Co. advertising agency (Chicago, USA).

In addition to his positions at Diesco, Manuel Diez is the current Chairman of the Board of Regents and one of the Founding Members of Barna Business School, the first independent business school in the Dominican Republic. For two consecutive periods, he chaired the National Council of Private Enterprises [Consejo Nacional de la Empresa Privada] (CONEP). Prior to this, he served as Chairman for the Association of Industries of the Dominican Republic (AIRD), also for two consecutive periods, 2007-2008 and 2009-2010. And in 2004, he was Chairman of the National Association of Young Entrepreneurs (ANJE).

Under the visionary leadership of Manuel Diez, Diesco has been transformed exponentially into a regional multi-sectoral group with solid leadership.